SEMHIMA was formed in 1953 and was originally called the “Greater Detroit and Vicinity Association of Medical Record Librarians.” Over the years our name has changed quite a bit. However, our purpose to be a leader in the HIM industry has remained the same. Some of our other names throughout the years are the “South Eastern Michigan Association of Medical Librarians” and the “South Eastern Medical Records Association”. Our association has been SEMHIMA since February 1993.

If you have questions about your membership, please contact KnowledgeConnex.

SEMHIMA Call for Board Nominations

SEMHIMA Call for Board Nominations Form 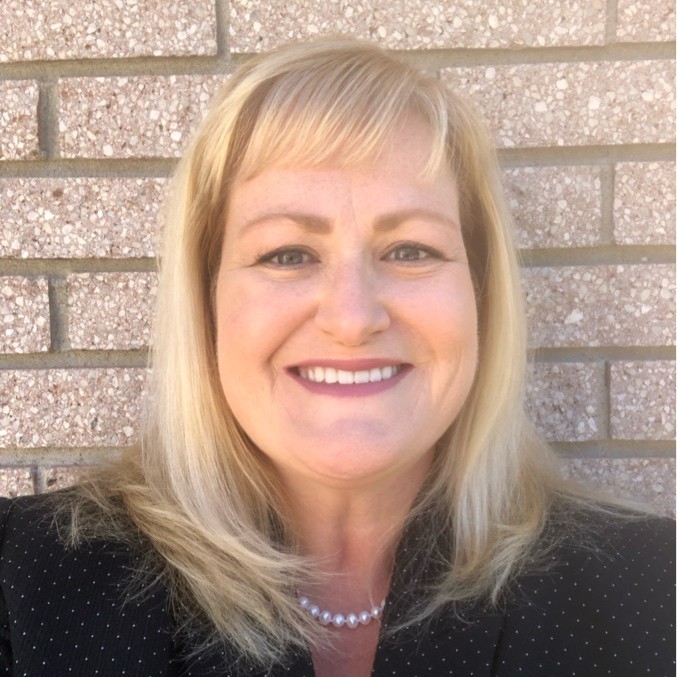 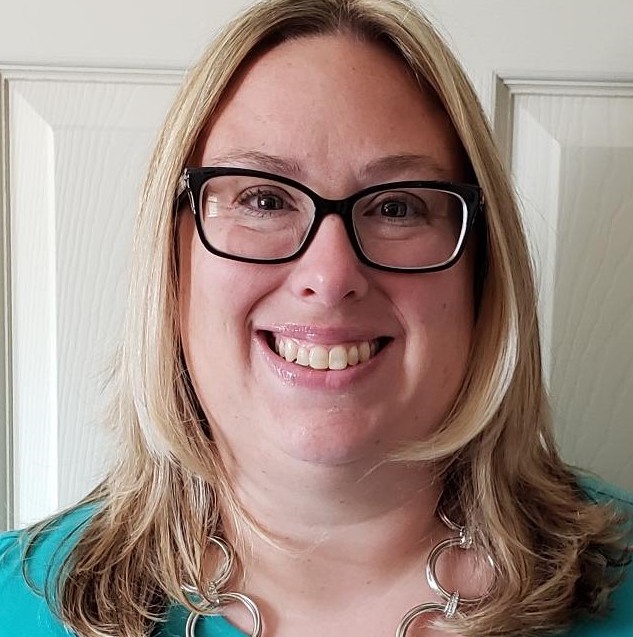 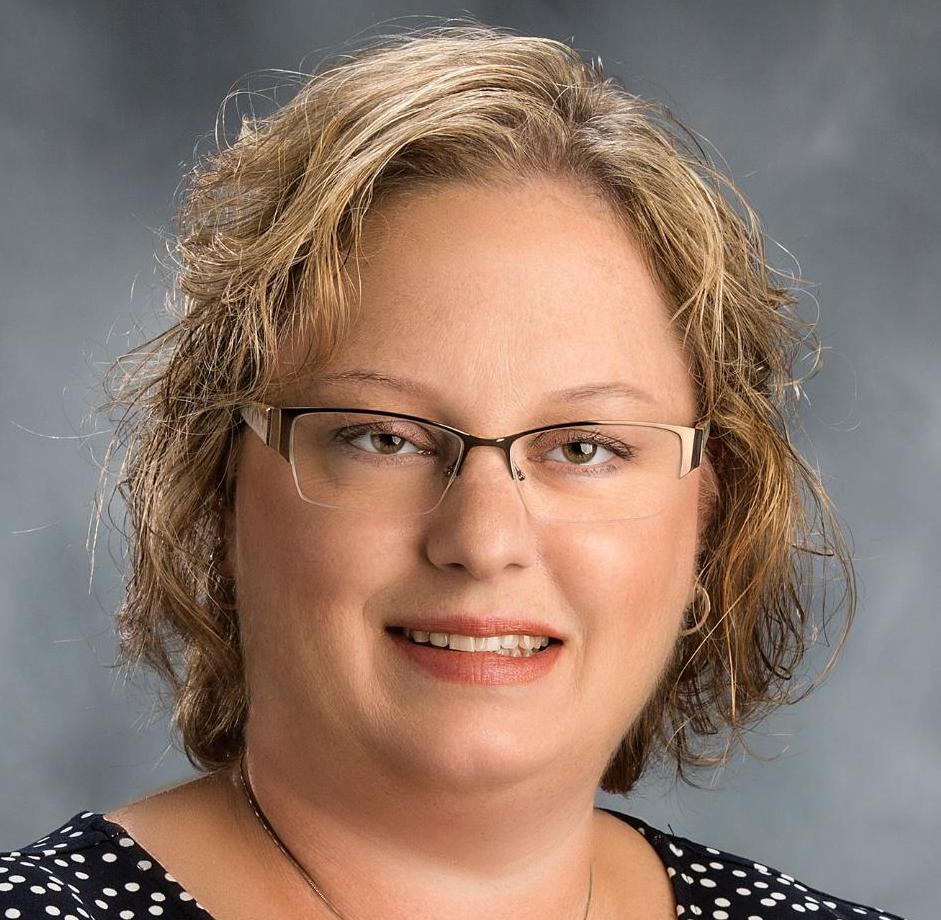 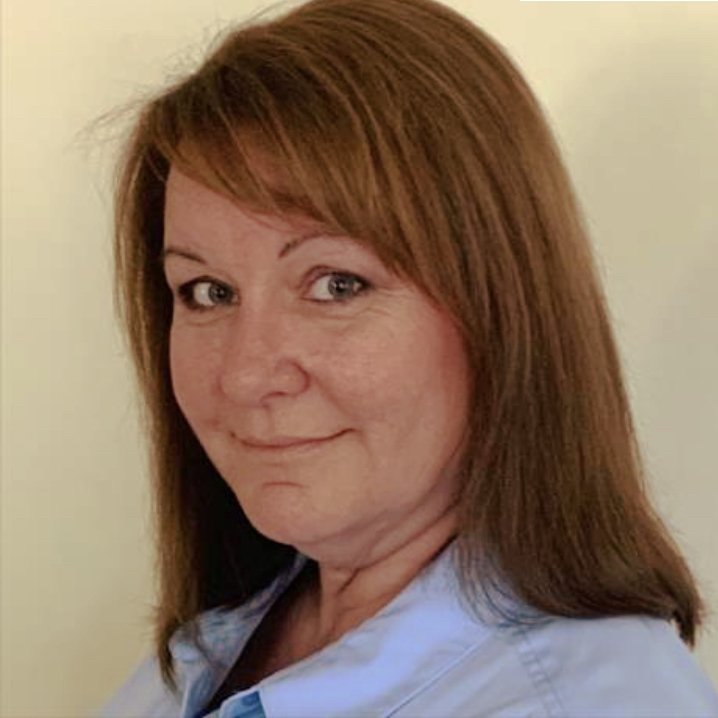 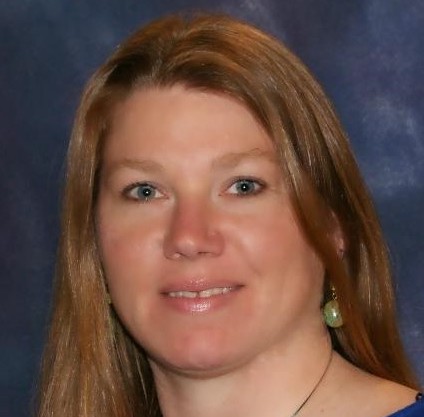 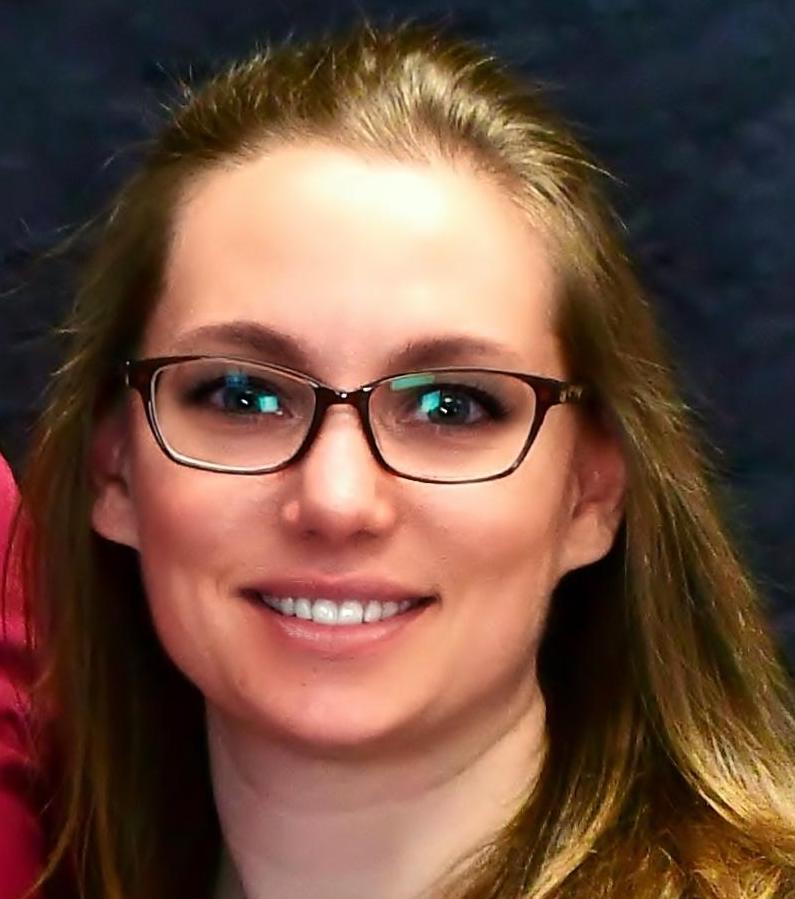